Mallorn's Knock Knock Who's There, Best Male & BEST OF BREED 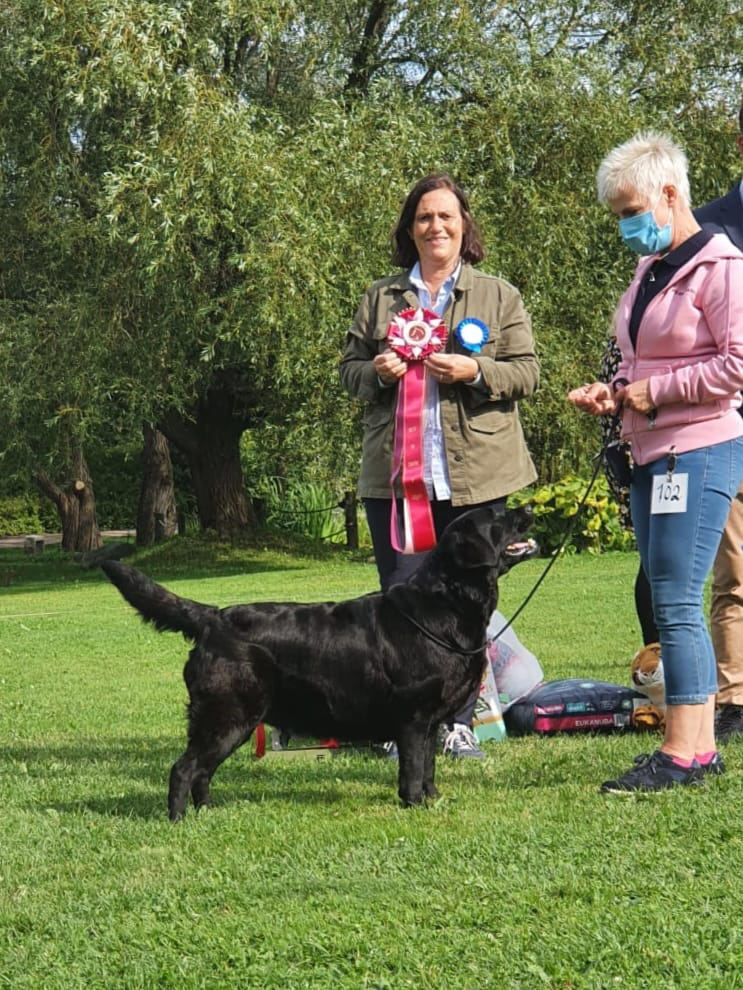 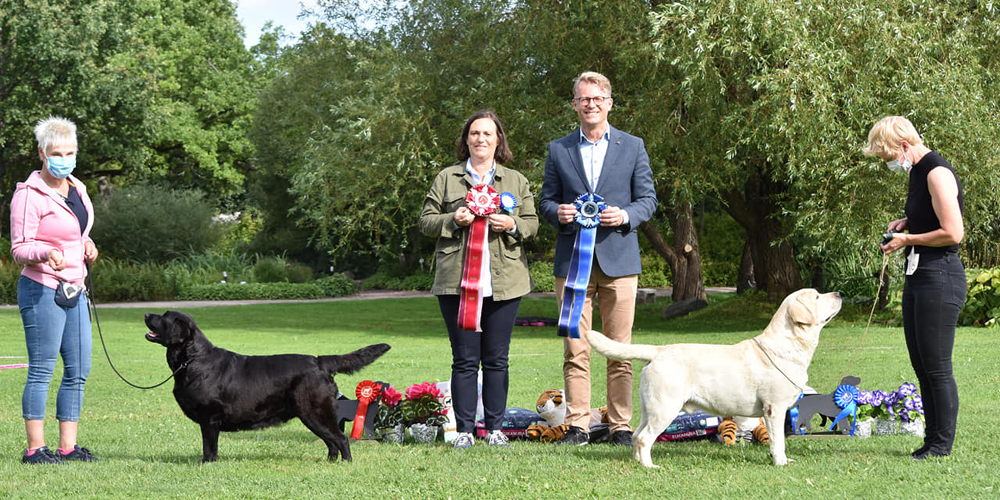 We have 2 nice new visitors from Poland, thank you Beata and Sonia for trusting us your lovely boys! 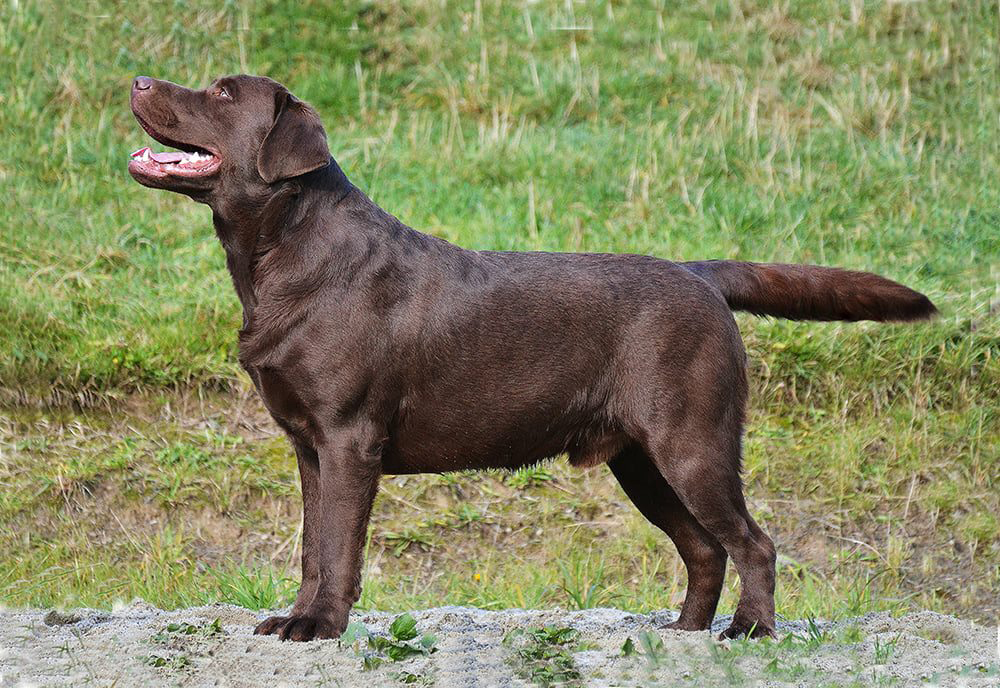 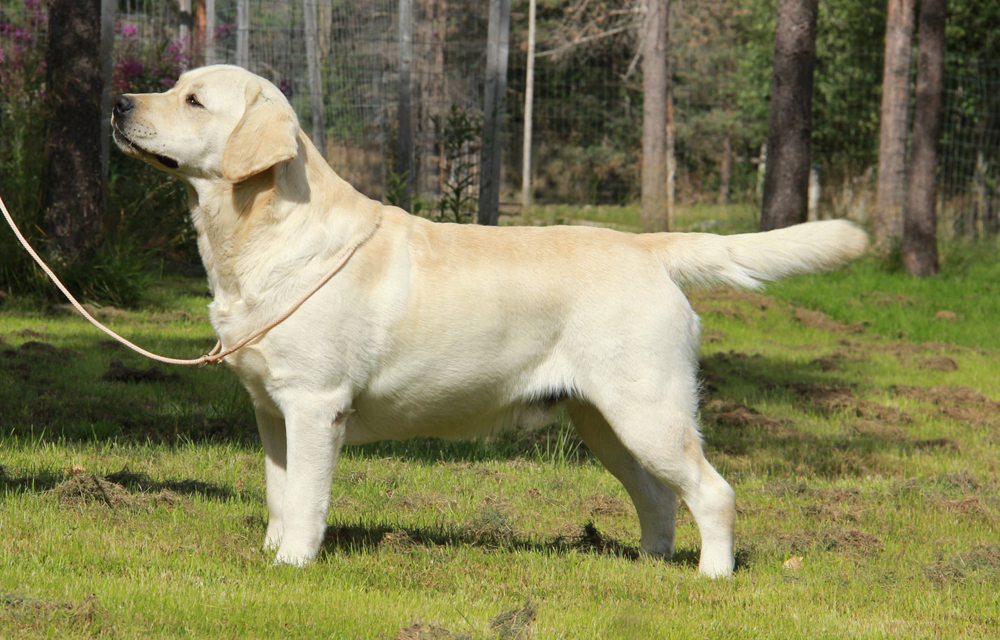 But we took part to 4 shows with really nice results. 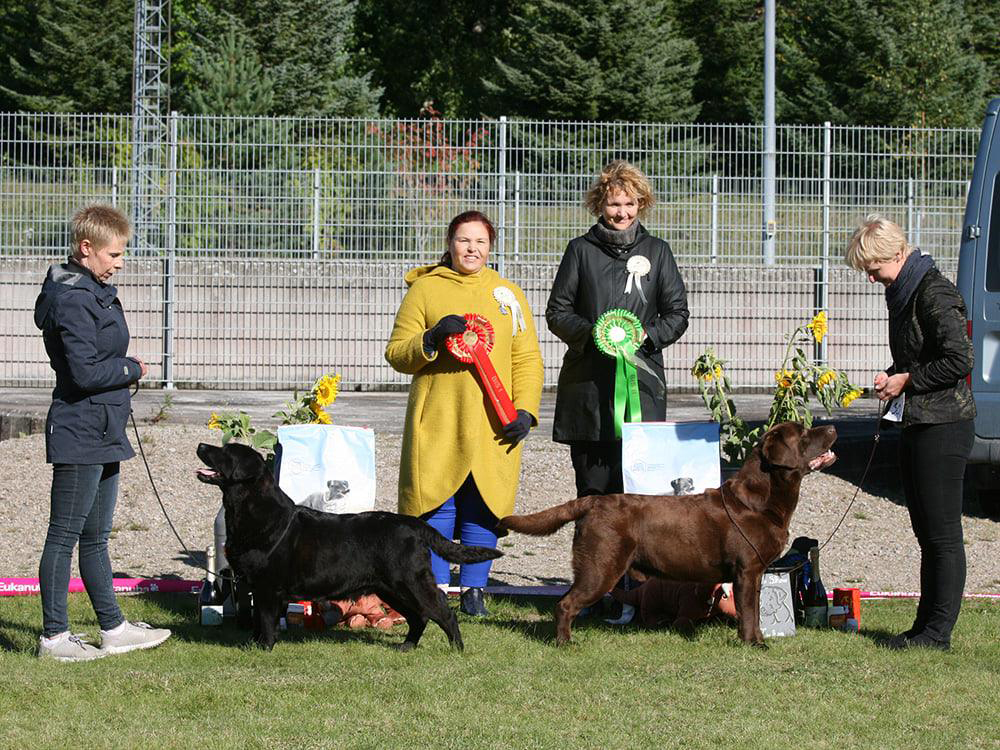 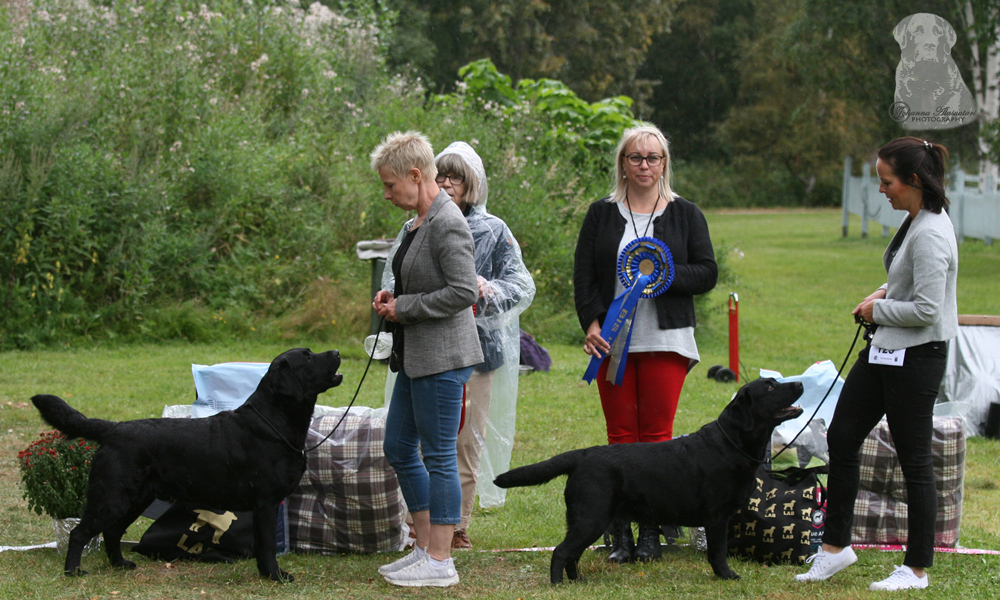 Luckily we got our lovely guest "Ben" Boradors Benjamin at Bellamare just before the borders were closed! Ben came from Poland from Bellamare kennel, and he is visiting us until next spring. 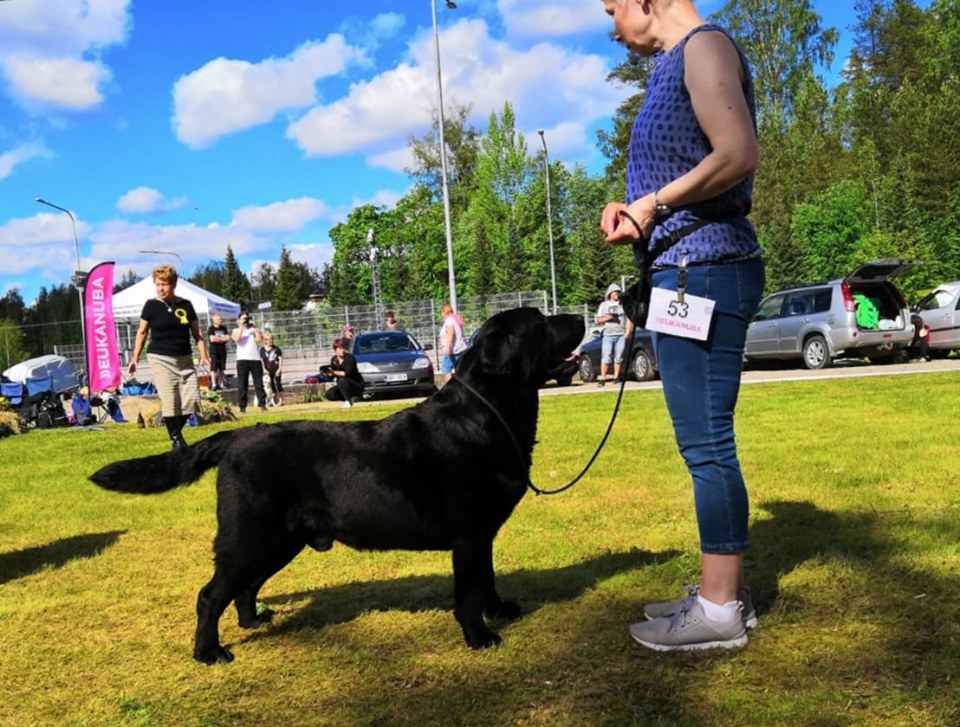 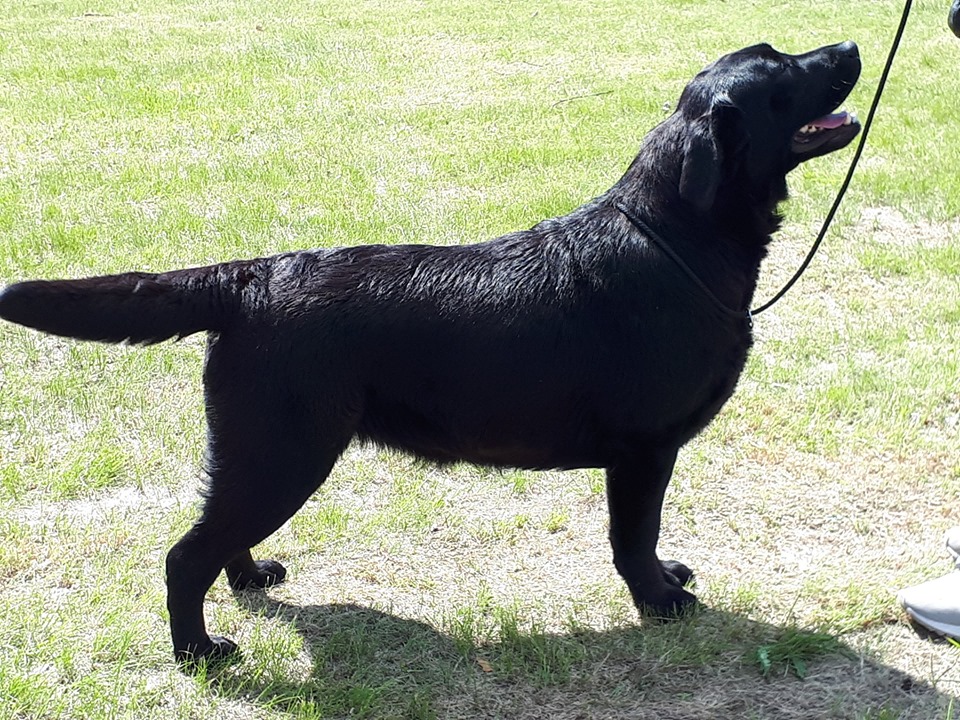